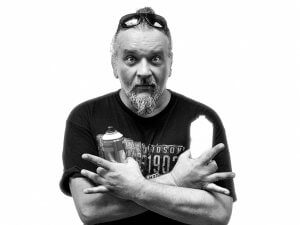 Peter Wolframm was born on the 4th of November 1968 in Zary, Poland, formally Sorau. Years later, in 1985 after the grandparents passed away, Peter and his single mother fled into Germany to escape the communism, only taking with them what they could carry in their hands.

He met a creative friend. Both realised that they enjoyed working and drawing together. In 1999 their Idea to open an art studio and advertising workshop. And it took just a little bit of time for the duo to yield the first success. Their paintings got sold in small exhibitions and several Art Galleries started to gain interest, one being an established german Galerie which, together with the two artists, created the Duo Guldenstern
Soon their works would be sold to well known art collectors and companies like the MGM studios in Hollywood, the MoMA Museum of Modern Art in New York and many private collectors all around the world. The Duos unique style made its mark. 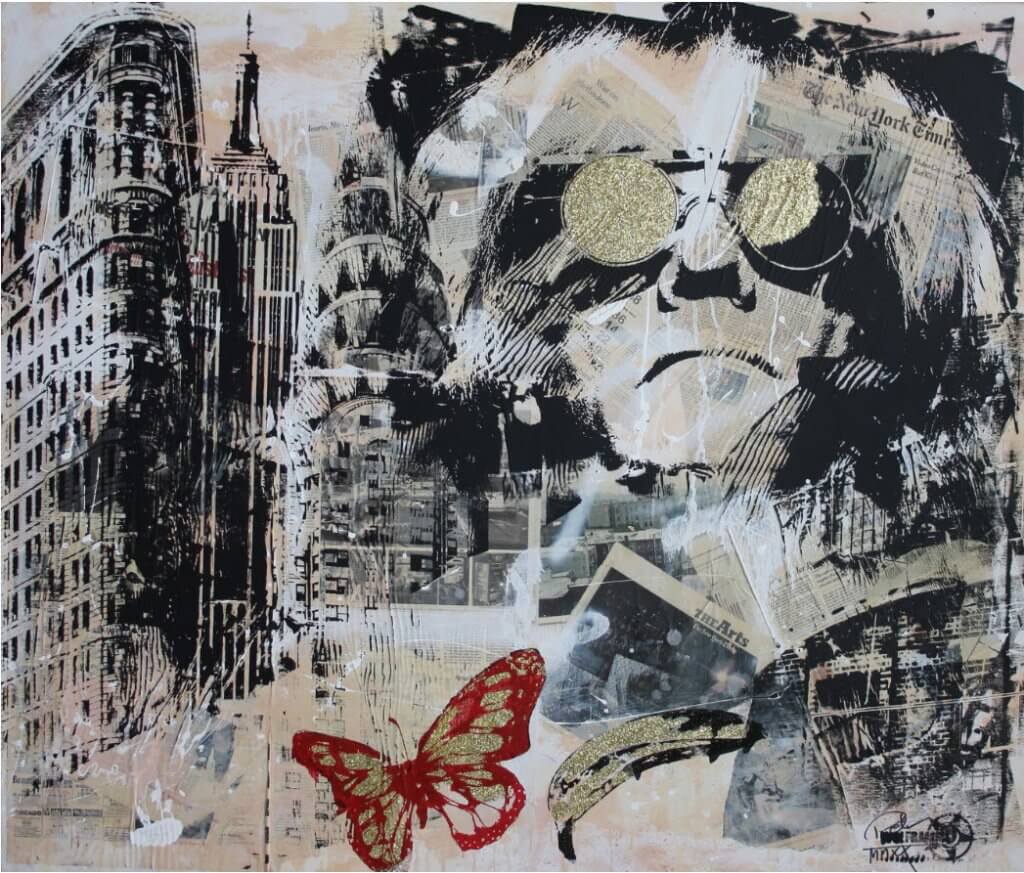 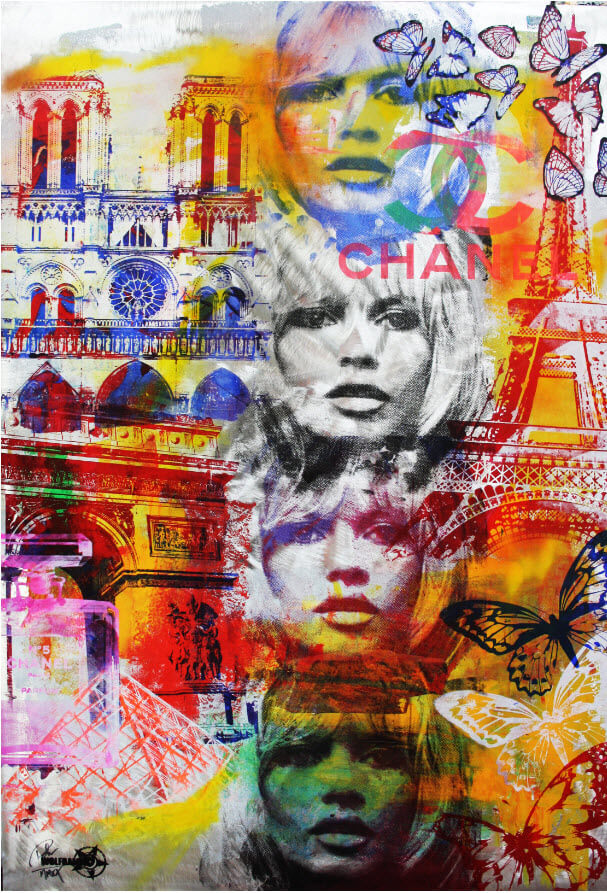 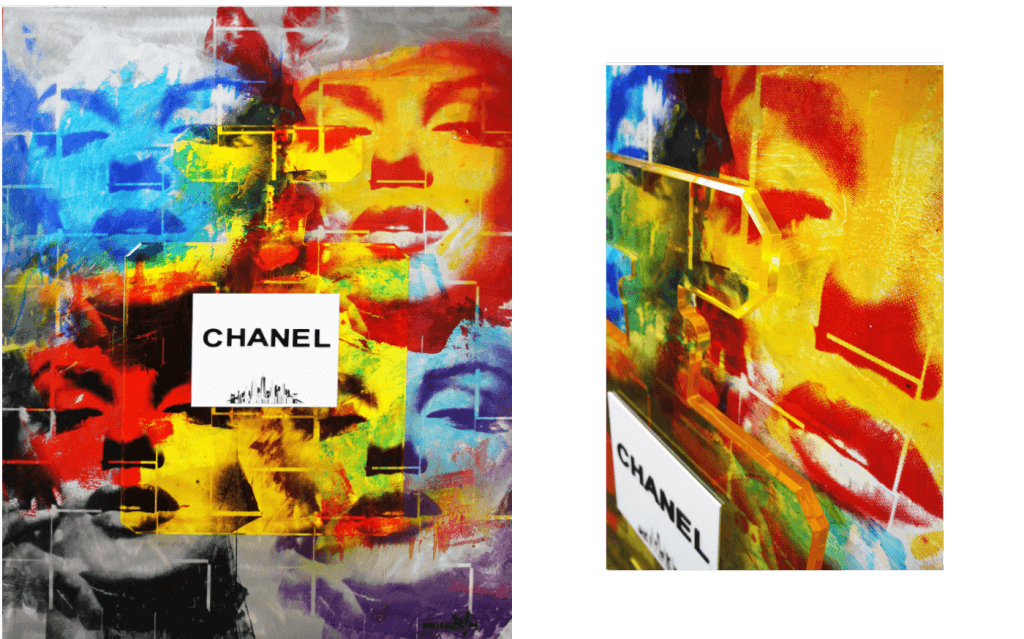 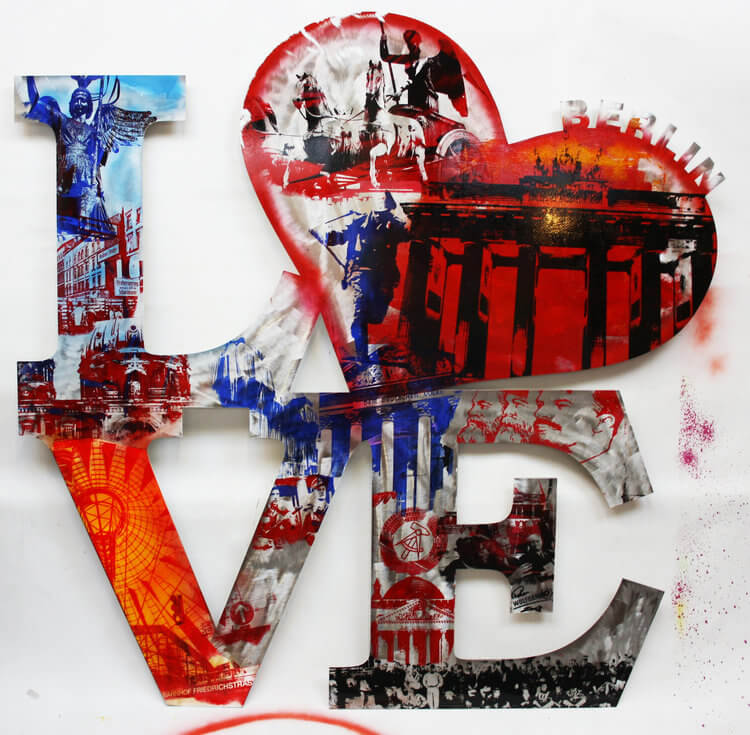